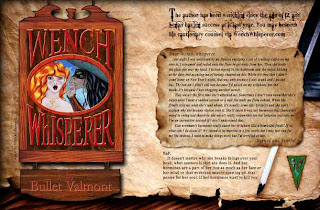 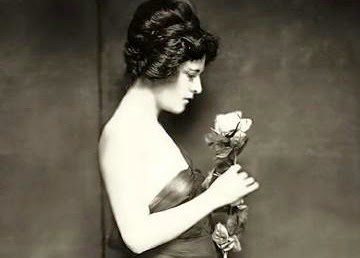 Mutiny Magazine issue #2, featuring fresh wisdom from the Whisperer, will be out within the week.
MutinyMagazine.com
The Flower Rules will begin -here- within the day... 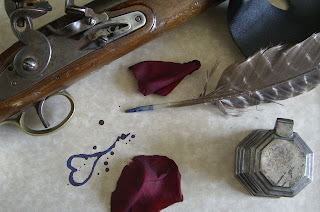 Posted by Wench Whisperer at 11:21 PM No comments: 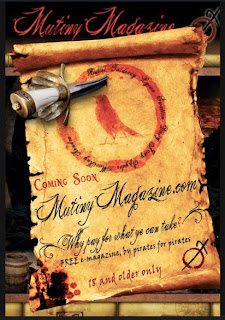 Wench Whisperer will soon be spilling the ink romantic at Mutiny Magazine.

i'll return to scribing this page anon and, as Eros is my witness, am currently composing a text so incalculable in it's utility that it well may be a factor of preservative significance to many an otherwise foredoomed existence. Do keep a masked-eye open for: The Flower Rules.
Be whispered, and be saved...
Posted by Wench Whisperer at 10:52 AM No comments:

s.s.
Posted by Wench Whisperer at 6:32 PM No comments:

Don't despair should you fail to understand his poem. Consider; it may be his stupid poem which has failed to understand you.
Posted by Wench Whisperer at 9:06 PM No comments:

A woman who demands adulation is usually unworthy of it.
Posted by Wench Whisperer at 4:56 PM No comments:

The Whisperer is In.

Drank excessively last night? Did something you regret? Wife locked you out of the castle? Mistress won't speak to you? Girlfriend plotting vengeance even as you kneel at the chamber pot defenseless and casting up accounts betwixt apologies? Not sure what you did or if you'll ever be forgiven for it? Just want the broad to stop yelling and throwing things at you?

Those who have mastered their passions never really had any passions.

You've been whispered.
Posted by Wench Whisperer at 9:19 AM No comments: 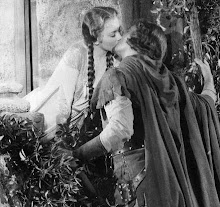 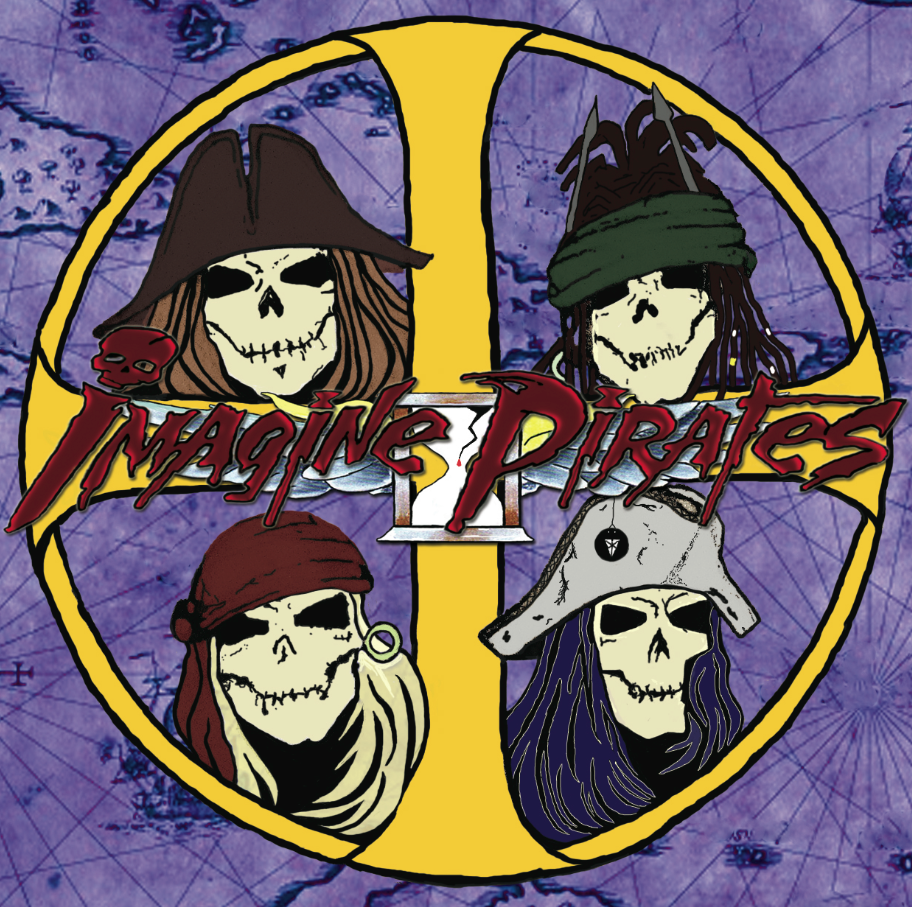 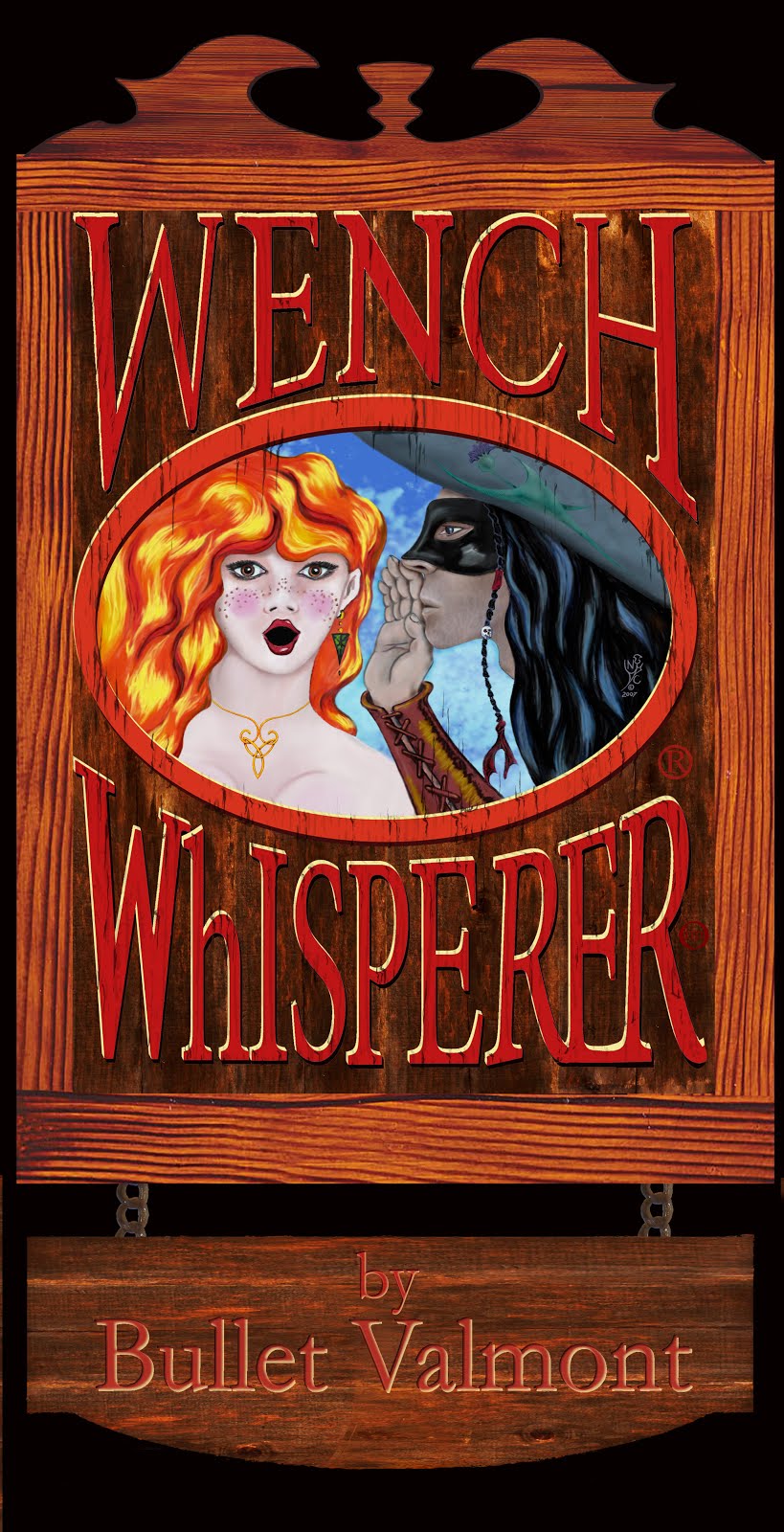 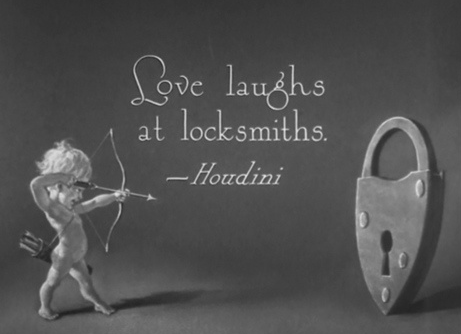 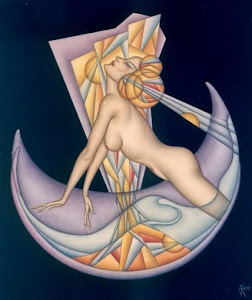 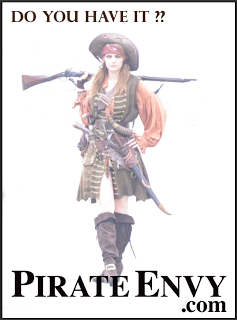 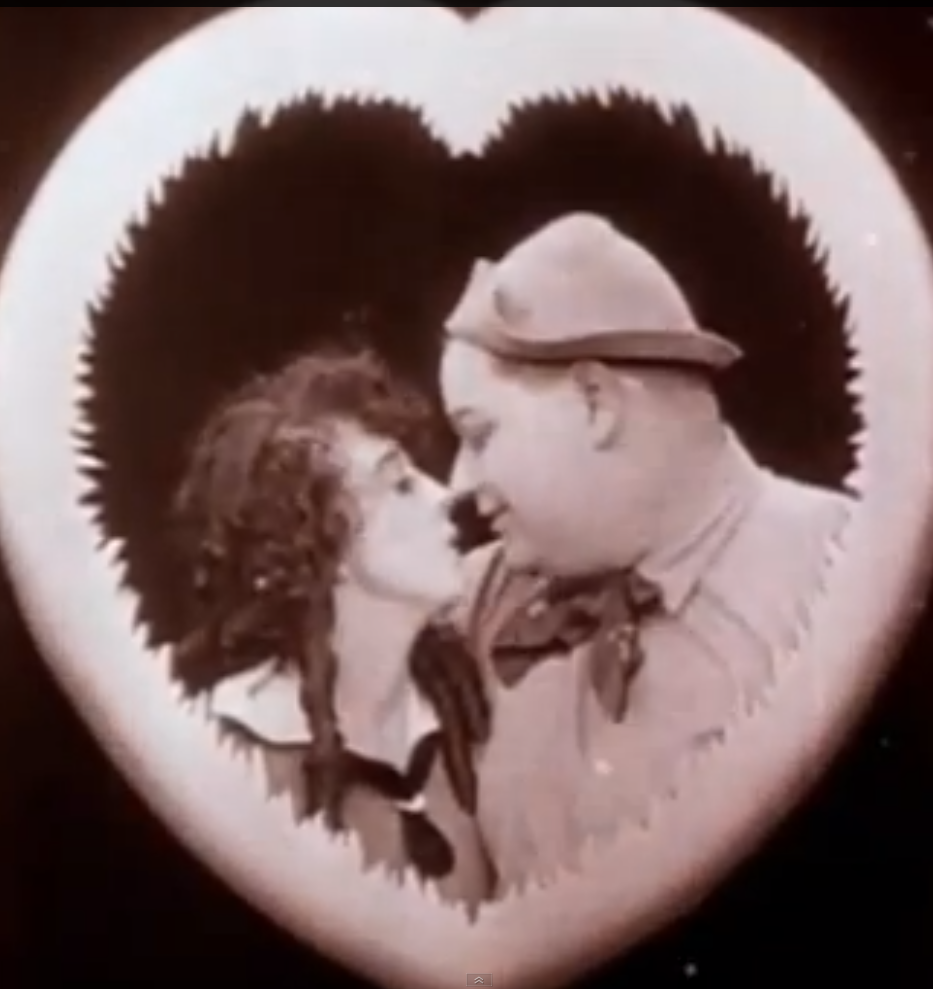 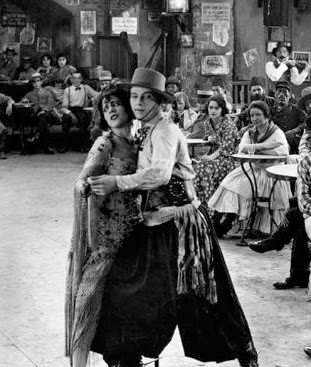 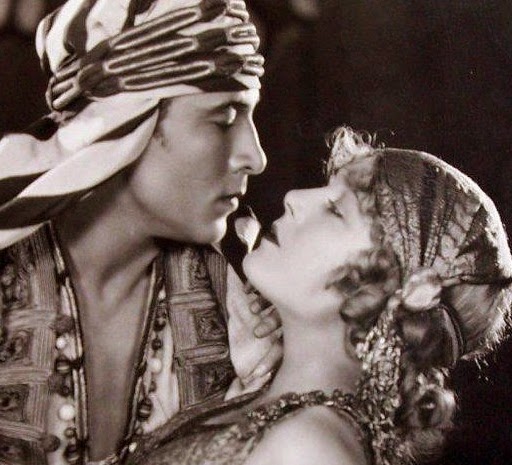